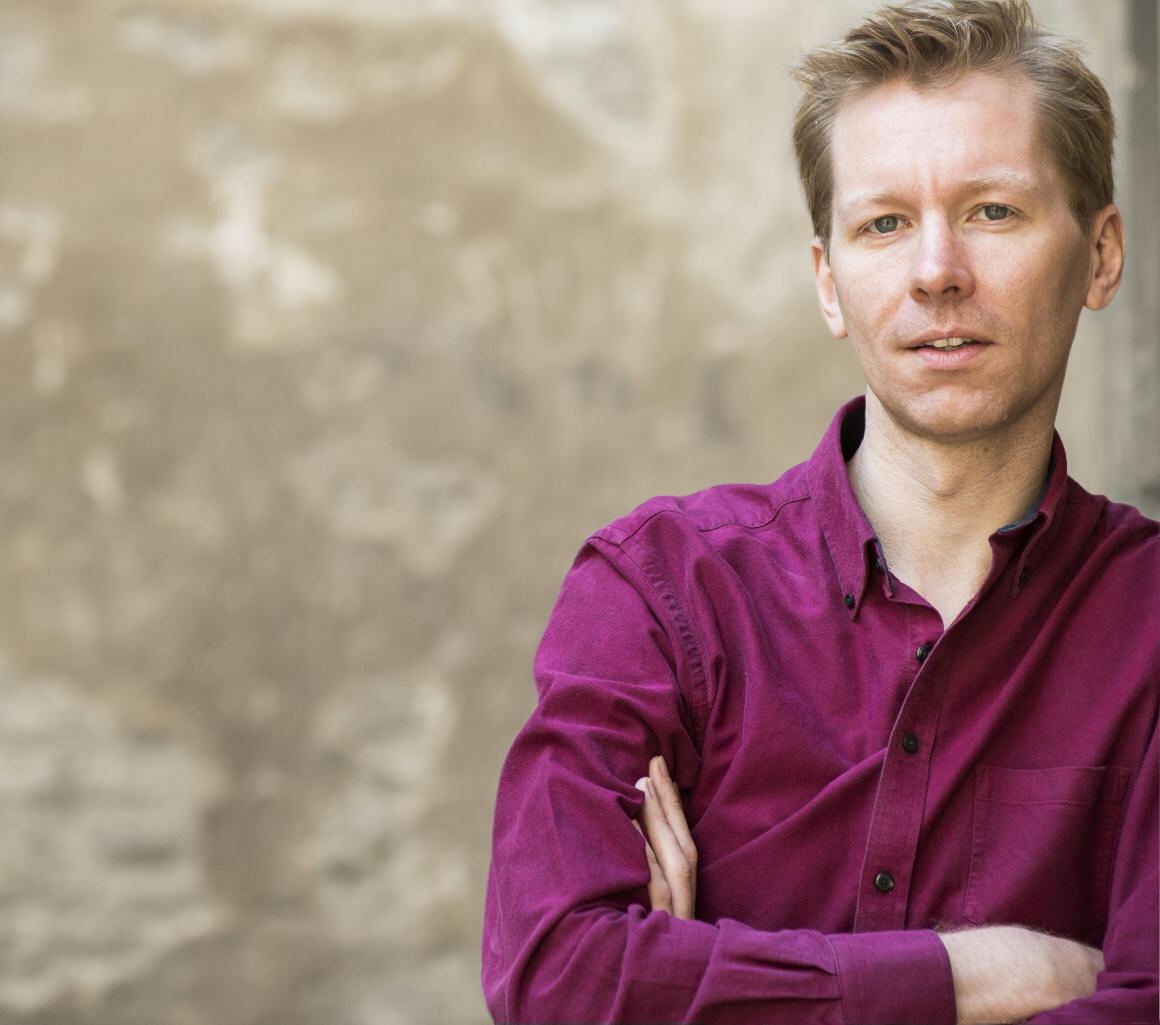 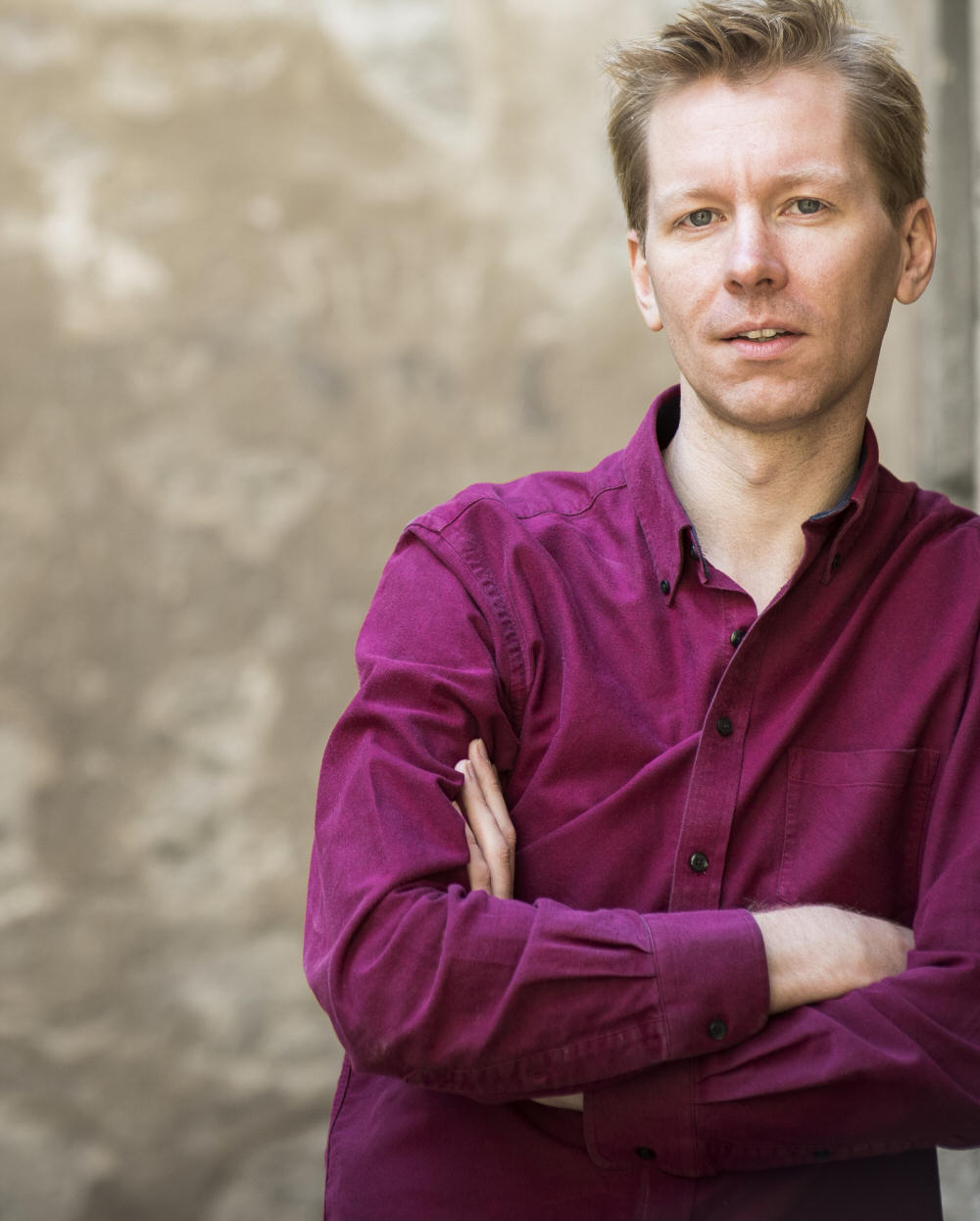 Jon Stainsby is a lyric baritone establishing a varied career in opera, oratorio and recital. A graduate of the Alexander Gibson Opera School at the Royal Conservatoire of Scotland, he works with a number of Europe's most distinguished early music ensembles as both an ensemble singer and soloist, and has appeared as a Young Artist with De Nationale Opera Amsterdam, Garsington Opera, Longborough Festival Opera, and the Britten Pears Programme at Aldeburgh. He has been acclaimed in Opera magazine for his 'outstandingly alert responses to text, music and stage partners' and in Opera Now for possessing 'a voice as commanding as his stature.'